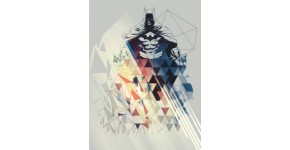 Batman has always been in the hearts of children from 7 to 77 years old. His image as a design wall decoration is very popular with young and old. The bat that fights the bandits at night as a wall poster, it's a superhero atmosphere assured. Bruce Wayne aka Batman has been successful since his appearance on TV in the fifties. His unusual cloak and shining eyes have always brought respect. His infallible morality and courage are represented by his bulging chest, highlighting his famous emblem. A character that is a perfect subject for a wall poster on metal. Presented with a modern frame, Artwall and co offers you a stylish aluminum poster for a wall decoration in a child's bedroom, or simply the fan's living room. 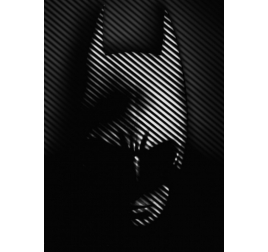 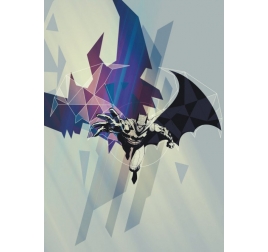 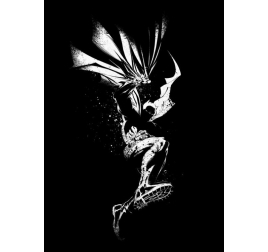 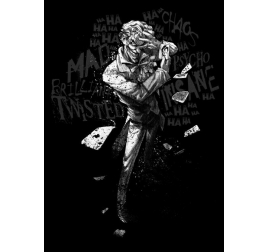 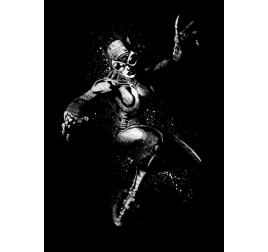 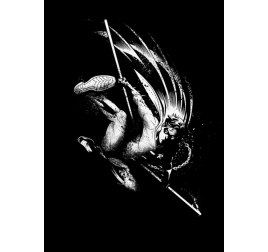 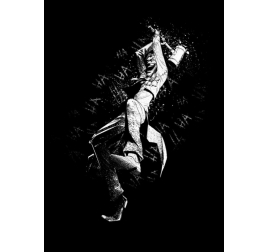 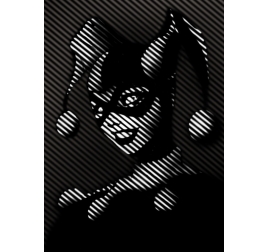 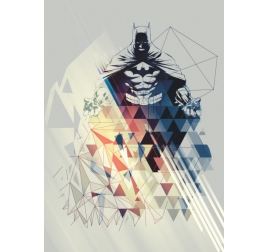 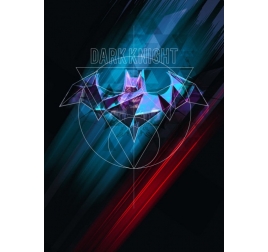 Are you a die-hard Batman fan and want to pay tribute to him ? Think of our Batman metal posters for this superhero, posters that will propel your interior directly into the streets of Gotham.

Metallic Batman posters that will brighten up your wall decoration

Since his appearance on the small screen, Batman's achievement has grown. Films, series and even video games bear witness to its success. The designers introduce the batman into the wall decoration to perpetuate its imposition. The metal posters imagined by our artists will delight fans.

The universe of Batman is told through its characters: Robin, Joker, Catwoman, the Penguin or even a metal poster of Harley Queen. All are there for you to collect. Without forgetting to dedicate an entire album for the Dark Knight: him in person, his cape, his Batmobile, his logo as well as his shadow resembling a bat.

Your vigilante masked on a metal poster

So that your superhero accompanies you for many years, think of a support that will be able to do so. This is the case with the Batman metal poster. Your character stands on a thin sheet 0.5mm thick, which does not detract from the sturdiness of this stand.

With a printing technique following the latest technological innovations, you will have a poster with a thousand bursts of color, protected by an anti-humidity and anti-solar treatment. This allows you to place your poster on the wall of a living room, bathroom, bedroom but also the hallway. With perfect weather resistance, you can also place them in your veranda, rooftop or loggia.

Break the classic where a single poster adorns your wall. The universe of Batman is very large. Take advantage of this by combining several plates at the same time. These are patchwork models: side by side for a panoramic view or juxtaposed to gain height.

If your wall cannot allow you to expand, choose small or medium sizes. A minimalist wall decoration that is sure to be talked about! The best part about metallic Batman posters is that they adapt to any style. Black is the color of choice for this masked vigilante. You will find a whole range of them for a sober, elegant and refined atmosphere. The Joker and Harley Queen bring a multicolored touch, contrasting with their clever and sneering character.

Unlike paintings, the Batman metal poster is magnetic. To put it simply, it is fixed not with nails, but rather with a magnet system. Thus, your poster will be delivered to you with one or more blocks which will be glued to the wall. These blocks should be placed in the middle of the poster to keep stability. You will only have to place your poster afterwards. If you have chosen the patchwork models, you can move the posters as you wish.